In Saratov, the investigator who imprisoned an innocent Russian was sentenced to 5.5 years 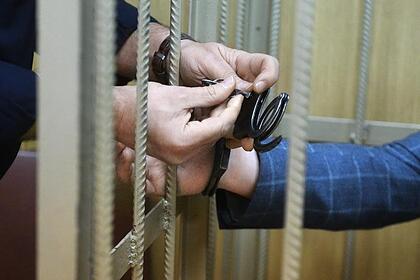 for which the innocent Russian Dmitry Rubinstein spent more than six months in prison. The former law enforcement officer will go to the colony for five years and six months. This was reported to “Lente.ru” in the press service of the regional department of the Investigative Committee of Russia.

It was established that on June 5, 2019, near a house on Gvardeyskaya Street, policemen detained a 26-year-old local resident Alexander Studentov on suspicion of possession of drugs. He introduced himself to the siloviki by the name of his half-brother Dmitry Rubinstein.

On July 23 of the same year, Studentov was taken to the investigator. There, one of the officers recognized the accused and told a colleague that the young man was impersonating another. However, the investigator ignored this fact, and then personally eliminated all contradictions in the materials of the criminal case, in particular, destroyed the first interrogation protocol.

Now the investigator himself will go to jail. He will serve his sentence in a general regime colony.