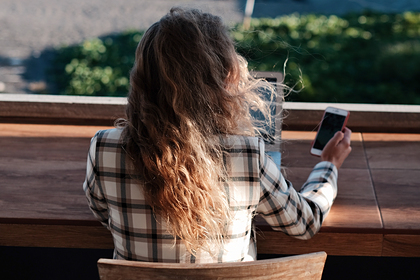 A Reddit user under the nickname life_after_love shared how she decided to divorce her husband after his betrayal and revealed an unexpected secret to her husband's family.

According to the heroine of the story, the man hid his orientation from her and used it to create a “normal” family and have children. She found out that her husband is gay after she caught him cheating with a man.

“The problem is that his family is absolutely crazy, with the exception of a few members, and his mother is just a fiend of hell, “- said the girl. According to her, her mother-in-law came to her home to persuade her not to part with him, explaining to her that “marriage is commitment, forgiveness, and work through problems.”

After such words, it became obvious to the girl that he did not tell the family the truth about the reason for the divorce. “He told my mom that I’m divorcing him because we don’t have sex often enough for me,” the narrator said indignantly. She admitted that she tried to calmly explain to her husband's mother that he had deceived her, but was not going to reveal the details.

In response, the boy's mother advised the girl to try to become more attractive. “I told her that the only thing that would make me more attractive to my ex is sex reassignment surgery, and that I hope that he and his boyfriend will adopt her grandchildren,” she said. As a result, the story turned into a huge family drama, and the guy accused the girl of ruining his life.

Earlier, another Reddit user told how his wife discovered his secret account on the social network and was on the verge of divorce. The woman was outraged by the posts and comments in the partner's profile.