Lavrov: Moscow and New Delhi are completing negotiations on the production of Sputnik Light in India 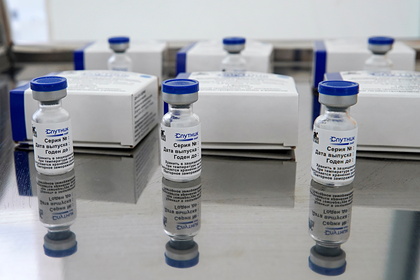 Moscow and New Delhi are close to that to complete negotiations on the production of the Russian Sputnik Light vaccine in India. Russian Foreign Minister Sergei Lavrov spoke about this. His words are quoted by TASS.

At the same time, the diplomat did not name the approximate date of the start of production of the drug in the country. His words were voiced following the talks with Indian Foreign Minister Subramanyam Jaishankar and the Russian-Indian consultations in the 2 + 2 format, in which the defense ministers of the two countries also took part.

In mid-September, the relevant committee of India approved the final the stage of intermediate trials of the Russian vaccine against coronavirus “Sputnik Light”. If successfully completed and approved by the Indian authorities, Sputnik Light will become the first single-ingredient vaccine used in the country.