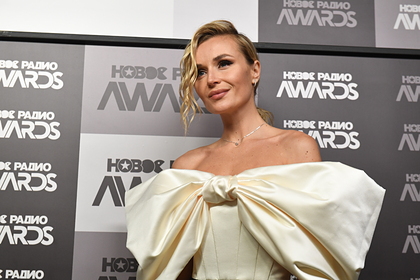 “The proceedings have been terminated. The terms of the agreement suit both parties and, most importantly, take into account the interests of the child, “said the artist's lawyer Philip Ryabchenko.

It is clarified that Iskhakov dropped the claim, which was registered on September 16. Then it was noted that through the court the photographer intends to establish the order of communication with his daughter Mia. In December 2020, he banned Gagarina from taking the child out of the country and made a corresponding statement to the migration authorities. Then the performer was going to go with her daughter to Zanzibar.

Gagarina and Iskhakov got married in 2014. Their daughter Mia was born in 2017. Gagarina also has a 13-year-old son, Andrei, from her first marriage to actor Pyotr Kislov. She broke up with Iskhakov at the end of 2019, but filed for divorce only in November 2020.