Representatives of the singer Khlebnikova: the artist's recovery after burns will be long 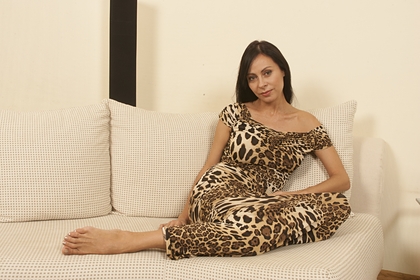 Representatives of the Russian singer Marina Khlebnikova that the artist's condition is gradually stabilizing, but the recovery may take a long time, they wrote about this in a post on the performer's Instagram account.

According to them, a lot of false information about Khlebnikova's health appears in the media and social networks. They urged not to believe the rumors and clarified that the artist is gradually getting better. “Marina breathes on her own (not artificial ventilation, not an artificial coma), her condition is stabilizing every day, and her injuries are gradually healing,” they said on the social network. Doctors believe that the path to recovery will not be quick.

Only family members are allowed to visit Khlebnikova, “no strangers, friends, eyewitnesses.”

On November 19, it became known that the singer fell in a coma. It was reported that the 56-year-old artist is in serious condition after the fire in the intensive care unit of the N.V. Sklifosovsky Research Institute of Emergency Medicine. The singer was badly damaged during a fire in her two-level apartment on Ratnaya Street in Moscow, she received numerous burns all over her body.