President of ARB: return of money stolen from accounts may lead to an increase in tariffs 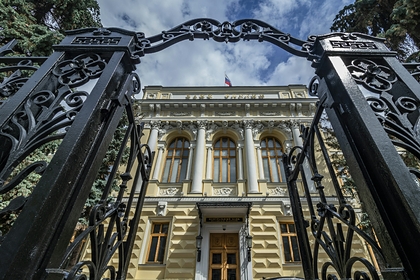 bills of money can lead to an increase in tariffs and interest on loans for Russians. Such a threat is seen in the Association of Russian Banks (ARB).

When stealing from accounts, it is advisable to determine who is to blame – the bank or the client, said the president of the organization Garegin Tosunyan. If we are talking about the irresponsibility of the person himself, then the bank should not help, he is sure. Tosunyan added that to oblige the innocent party to bear material losses is to act contrary to common sense.

If the fault lies with a financial organization, then it should bear responsibility in full, and not within a certain amount, the expert believes … The ARB President proposed to create a special fund to compensate people for their losses from fraudsters.

Earlier it was reported that the Central Bank plans to determine the amount of money that banks should return to clients who have suffered from fraudsters. In the third quarter of this year, cybercriminals stole 3.2 billion rubles from bank clients, while banks returned only 7.7 percent to clients. The Central Bank intends to introduce a simplified procedure for returning money to victims of fraudsters.