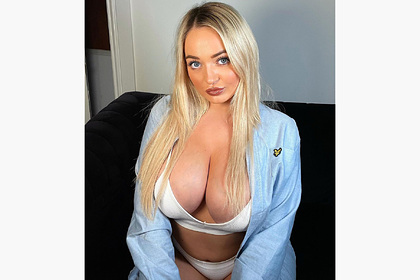 According to Lana Wolfe, difficulties in her personal life began after her OnlyFans account gained popularity. The girl sells candid photos and videos to numerous subscribers. “Guys say that when they start dating me, they are not against pornography, but when they have feelings for me, they try to make me stop. But this is my dream job, I love it, and I cannot be with someone who wants me to stop doing what I love and does not support me, “she said.

The British added that she had to sacrifice a lot for her favorite job: Wolfe's parents did not approve of her choice and turned away from her daughter , and strangers often insult her.