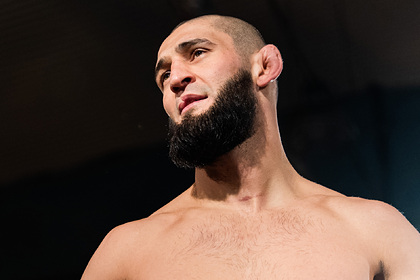 childhood in Chechnya. The interview with the athlete was published on the YouTube> -channel Hustle MMA.

The 27-year-old Chechen fighter said that he often had to participate in fights as a child. He admitted that he had never lost since the fifth grade of school. He also remembered a case when he was stronger than an 11-grader. “He threw me about ten minutes and then ran out of steam. Then I started hitting him, “Chimaev said.

Chimaev is known for his performances in the Absolute Fighting Championship (UFC). The Chechen remains undefeated in the octagon. He won four victories in four fights, completing each of them ahead of schedule. He won the first three victories in 66 days, which is a record for a promotion.

Chimaev is a native of Chechnya. As a teenager, he moved to Sweden, where he began to practice martial arts. The athlete represents Sweden internationally. Prior to joining the UFC, he won six pro fights.