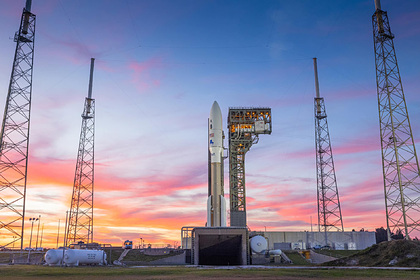 Atlas V launch vehicle communications satellite of the US Space Forces was postponed to December 6 due to a fuel leak in a ground storage. This was reported by TASS with reference to the press service of the United Launch Alliance (ULA) consortium.

The launch of Atlas V with the military satellite STPSat-6 was to take place on December 5 from the cosmodrome at Cape Canaveral (Florida). During preparation, a leak was identified in the ground-based propellant storage system. The rocket will launch on December 6 at 04:04 US East Coast time (12:04 Moscow time).

Infrared lasers are installed on the STPSat-6 military satellite, which will be launched into orbit by the Atlas V rocket. The device is designed to receive and transmit data from orbit to Earth.