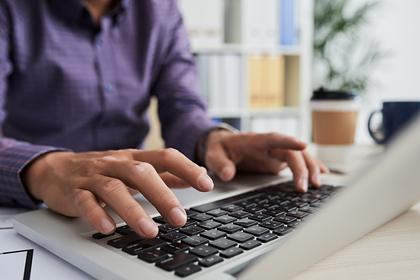 The former operator-editor shared the nickname @ This_Manner_256 he took revenge on the employer after unjustified dismissal. According to the narrator, he blocked the company's access to the videos he had filmed, which were used by the organization. The man posted a publication about this on Reddit, many commentators admired his act.

As @ This_Manner_256 said, about three years ago, he worked as a freelancer for a company with a million dollars in revenue. The author of the post created video content for the organization's social networks. According to the man, his salary was low despite the fact that he worked hard. “I was paid a little more than the minimum wage, and I was giving out (at one point) 50 videos a day,” complained @ This_Manner_256. He also added that the atmosphere in the company's office was unfriendly.

About six months after starting work with the company @ This_Manner_256 asked the management for a raise. He explained to his superiors that his videos have a very positive effect on the sales of the organization. As the user specified, he backed up his words with evidence in the form of statistics. “A few hours later I was fired because, in their words, I was“ not doing my job ”and because my videos did not have the desired effect on social networks,” said @ This_Manner_256. After being unfairly fired, a Reddit user said he couldn't find another job for months.

The idea of ​​revenge on the company came to the man when he browsed Google Drive on his old account three years later. @ This_Manner_256 saw that the organization was still using his files that he created while working for it. These were templates and ready-made videos necessary for creating videos. “I copied the files for myself and deleted their online versions. Tomorrow they will wake up and find that they no longer have these videos (including the files they worked with), “- shared the author of the publication.

This_Manner_256 post went viral on Reddit, it collected more than 140 thousand likes. Many commentators praised the man's revenge on his former employers. “Great job, bravo!” @ This_Manner_256 clarified that he changed his revenge a little: he restored deleted files to Google Drive, but blocked the company from accessing them. He added that, according to the contract with the former employer, his files belong only to him, including after the expiration of the document.