In the American “plan for the invasion of Ukraine” by Russia, NATO formations were found 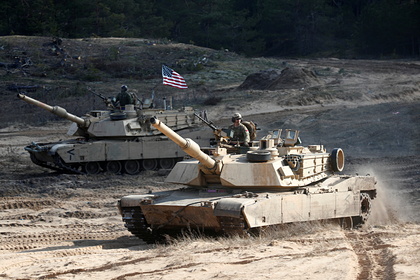 The “plan of attack” Russia to Ukraine contains terms that are not used in the Russian army, and is built according to NATO templates.

In particular, according to intelligence documents, Moscow plans to involve 100 “battalion tactical groups” in the offensive. However, the organizational and staff structure of the RF Ground Forces or the combat charter does not provide for such formations.

Moreover, the term “tactical group” is used in the armies of the North Atlantic Alliance countries, it means the reinforcement of a specific unit with additional fire support to carry out combat tasks. In Russia, the term “reinforced battalion” is used for similar purposes.

On December 4, American intelligence “discovered” that Russia was planning to invade Ukraine, and drew up a map of the offensive on several fronts. As a spokesman for the US administration clarified, speaking on condition of anonymity, the scale of the forces “is twice that which we saw last spring during Russia's operational exercises near the borders of Ukraine.” It is also allegedly planned to use armored vehicles and artillery.