President of the Kinotavr Festival Rodnyansky on the death of Rudinstein: he was a producer from God 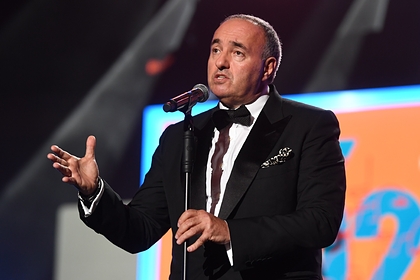 producer Mark Rudinstein. He expressed his condolences on his Instagram page.

“He was a producer from God. That is, a restless, creative and enterprising person. Those who created and came up with their projects from scratch, attracted the brightest people and found ways to implement them in the most difficult times for this, “wrote Rodnyansky.

He also expressed gratitude to Rudinstein. “Thank you Mark! We will remember you. With gratitude and respect. Rest in peace, “- said the president of the festival.

Film producer Mark Rudinstein, creator of the Kinotavr festival, died at the age of 76 on December 5 in a Moscow hospital.