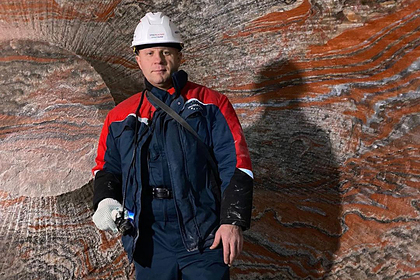 The 45-year-old heavyweight posted a photo from a depth of 400 meters. Emelianenko wrote that he had visited the Uralkali mine. The publication received more than 91 thousand likes per day.

Emelianenko became a guest of the mine during his visit to the Perm Territory. On December 3, Russian heavyweight Bellator met with the head of the region Dmitry Makhonin.

In his last fight, Emelianenko defeated American Timothy Johnson. The fight took place on October 23 as part of the first ever Bellator tournament in Moscow.

Emelianenko is known for his performances in the Japanese organizations Rings and Pride. In the United States, the Russian fought under the auspices of Strikeforce and Bellator. He fought a number of fights in Russia under the banner of M-1 Global.