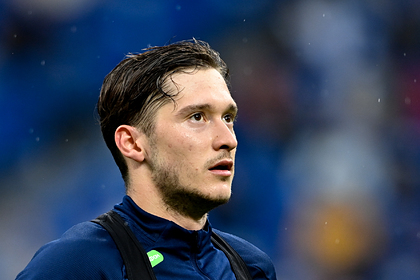 … This is reported by Calciomercato.

Atalanta may include 26-year-old Alexey Miranchuk in the deal. The option of exchanging the Russian player for God or reducing the amount of the deal for the transfer of the Ivorian midfielder is being considered. It is also noted that Sassuolo is ready to strengthen Miranchuk.

On December 1, it was reported that Atalanta may part with Miranchuk, sending him on loan if the player does not prove himself in the next matches for the club. The midfielder himself does not want to return to Russia.

Miranchuk moved to Atalanta in September 2020. The midfielder's contract with the club runs until June 30, 2024. This season in Serie A, he played seven games and gave one assist.