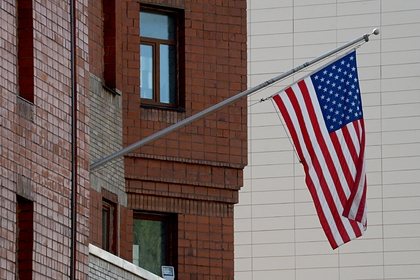 progress on issues related to the issuance of diplomatic visas. TASS writes about this.

This is how the representative of the department commented on the information that Moscow and Washington have reached preliminary agreements on the issuance of Russian entry visas to the staff of the American embassy.

“A functioning embassy is of decisive importance for diplomacy, so we continue to work hard to resolve this problem, ”said the agency's interlocutor, expressing the hope that the United States and Russia will continue to move in this direction. He added that the United States continues to discuss with Russia the issue of issuing visas to diplomats.

Earlier, Russian Ambassador to Washington Anatoly Antonov said that 27 Russian diplomats would leave the United States on January 30, and the same number would leave on June 30, 2022. , that is, only 54 people. He stressed that the spouses of the diplomatic corps employees are deprived of their accreditation, children are not issued visas. The diplomat also said that the United States rejects all of Russia's proposals to restore inter-parliamentary ties, rejects requests for meetings in Congress and refuses to listen to Russian argumentation.