Fox News: US drone strikes one of al-Qaeda leaders in Syria 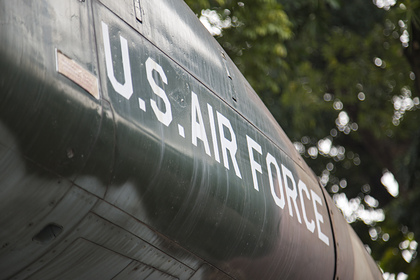 US strikes one by one from the leaders of Al-Qaeda ( the group is recognized as terrorist and banned in the Russian Federation ) in Syria. This is reported by the Fox News channel with reference to the official representative of the command of the US Armed Forces, Bill Urban.

According to the information received by the TV channel, the attack on the leader of the group was carried out using a drone near Idlib in the north-west of the country. According to Urban, the initial analysis shows the possibility of civilian casualties. An investigation into the consequences of the strike is underway.

The channel also noted that it had sent a request to the White House to comment on the information, but did not receive a response.

On September 20, it became known that the US military had inflicted a strike on one of the high-ranking leaders of the terrorist organization “Al-Qaeda” near the city of Idlib. Then the Pentagon spokesman John Kirby said that the target was probably eliminated and “there is no reason to assume the presence of civilian casualties.” group “Al-Qaeda”. According to him, the organization is currently severely degraded.