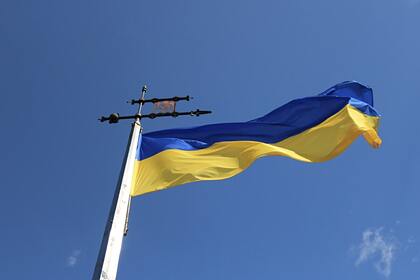 According to him, the materials were destroyed to hide the betrayal. In addition, according to what is determined in the temporary commission of inquiry (VSK) on the special operation, there are data that do not correspond to reality.

“I believe that the leadership, instructed by someone from above, will formulate a different message so that lead the VSK to a dead end so that it does not become known how this happened and why the operation stopped, “the former intelligence officer said, adding that there are written” funny things “, for example, that the operation was postponed, and it is impossible to establish who did it.

In September, the speaker of the Verkhovna Rada Dmitry Razumkov said that the reasons for the failure of the Ukrainian operation to lure and detain 33 Wagner PMC fighters in Belarus should be thoroughly investigated, including at the parliamentary level. According to the official, he trusts the investigation of the CNN television channel, which found out that the American authorities in 2020 helped their Ukrainian colleagues to lure mercenaries into the territory of Belarus.

On July 29, 2020, 33 Russians from Wagner PMCs were detained in Belarus. Minsk stated that they were preparing riots before the presidential elections. Some of the detainees fought in the Donbass and had Ukrainian passports. Kiev requested their extradition, but the Wagnerites returned to Russia.