Forum 24: Czech Republic May Become Home to “Decent” Russians Who Can Benefit It 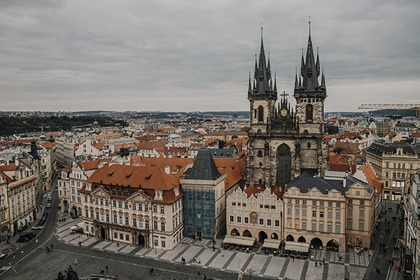 Czech Republic could repeat its gesture 100- years ago and become a home for “decent” Russian emigrants who do not want to live in modern Russia. Such citizens are able to contribute to the development of the country and benefit it, writes Forum 24.

The author of the publication, who offered to invite Russians, recalled that Czechoslovakia in 1919 offered shelter to tens of thousands of Russians and Ukrainians who fled from the Bolshevik terror … According to him, the country can be proud of the decision made, because thanks to him, she received “hardworking and smart people.” Now, the author is sure, the time has come again to turn his gaze towards the citizens of Russia.

It is noted that the authorities should establish certain requirements when accepting Russians in order to avoid a situation in which “ordinary bandits” will come to conquer the Czech Republic. The author of the publication also expressed the opinion that there are many educated and smart people among the opposition-minded citizens.