In the Odessa region, the court acquitted a woman who killed a man who tried to rape her 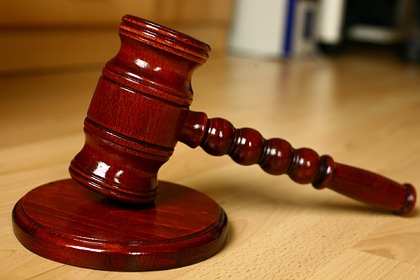 avoid punishment, reports TSN with reference to the acquittal decision of the Belyaevsky district court of the Odessa region. She managed to twist the arm in which the attacker had a knife and stab him.

Investigators found out that the drunken man began to pester the girl and persuade her to have sex. Having been refused, he left her room, returned with a knife in his hand and began to threaten her.

“The suspect, fearing for her life, guided by a sudden intent aimed at stopping the illegal actions of the latter, grabbed her right the man's hand, in which he held the knife, twisted it, directing the blade of the knife towards the man's chest, and using physical force stuck the knife into the man’s chest, ”the court file says.

The woman refused to admit her guilt. Her neighbor said that she worked with the victim on the farm and that there had been no conflicts between them before. As a result, the court acquitted the suspect due to the absence of corpus delicti in her actions.

In June, Valerie Bacot, who killed her rapist stepfather, was released in the French city of Chalon-sur-Saone. The court sentenced the mother of four children to one year in prison and three years probation. However, the woman was able to avoid jail, since she was credited with the term of imprisonment during the preliminary investigation.