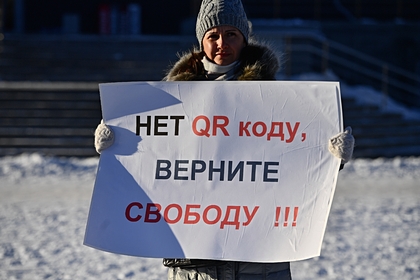 – abroad, says Metropolitan Hilarion of Volokolamsk, chairman of the department for external church relations of the Moscow Patriarchate. He stated this on the air of the TV channel “Russia 24”.

“Outside of our fatherland, there are such forces that are interested in that we all gradually wither away and our land could be taken,” said the representative of Russkaya Orthodox Church (ROC).

According to the Metropolitan, many Russians are becoming tools in the hands of the curators of the campaign from abroad, perhaps without realizing it.

supporting punishment for spreading fake information about coronavirus vaccinations. Prior to that, Ilarion called the arguments of those who refuse vaccination, fearing that the vaccination will lead to other diseases, are illogical.