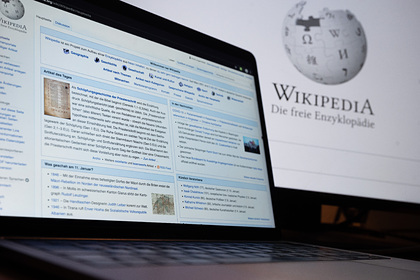 Wikipedia co-founder (Wikipedia) (Jimmy Wales) and Christie's will sell the first version of the online encyclopedia, writes The Verge.

It will be put up for sale in a non-fungible token (NFT) format along with the iMac Strawberry on which it was first launched. The auction will be held from December 3 to December 15.

The first version of the online encyclopedia was published in January 2001. Wales clarified that bidders will see the site as it was when he tweaked the software.

Once sold, the encyclopedia will be open to the public. Anyone can edit it. All changes will disappear after five minutes, the page will return to its original state. “The artistic concept is to bring people back to the moment I created the website and had to think, 'God, he's so vulnerable,'” he stressed.