Moscow Planetarium: a total eclipse of the Sun on December 4 will not work in Russia 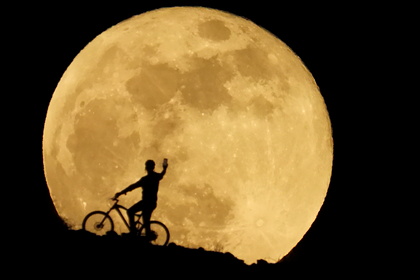 A total eclipse of the Sun will occur on December 4. However, the Russians will miss it, according to the website of the Moscow Planetarium.

“On December 4, 2021, there will be a total eclipse of the Sun with a maximum phase = 1.037 at 10.34 Moscow time. The total phase of the eclipse will last 1 minute 54 seconds and will pass in a narrow strip of lunar shadow across the territory of Antarctica, “the report says.

Partial phases of the eclipse under favorable weather conditions will become visible in Antarctica, southern South Africa and Namibia, as well as in the south of South America and in the southern waters of the Pacific, Atlantic and Indian oceans. In Russia, this phenomenon cannot be observed. With a total eclipse, it is possible to see the solar corona, stars and planets that are near the Sun.

Earlier, the Russians were shown the longest lunar eclipse from space in 500 years. Russian cosmonauts saw this phenomenon from the ISS and took rare pictures from the window of the Nauka module.