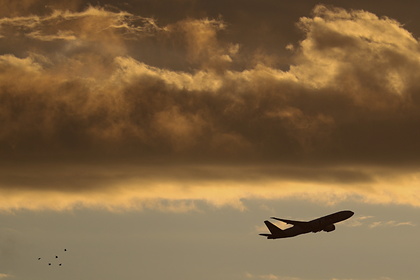 a change in a passenger plane's course over the Black Sea from behind the US Air Force. This was reported by RIA Novosti with reference to the Federal Air Transport Agency.

The department also confirmed that the liner, which was flying from Tel Aviv to Moscow, changed the echelon from a NATO reconnaissance aircraft. The Federal Air Transport Agency also notes that the increasing intensity of flights of the alliance's aircraft near the borders of Russia creates risks of dangerous incidents in relation to civilian ships.