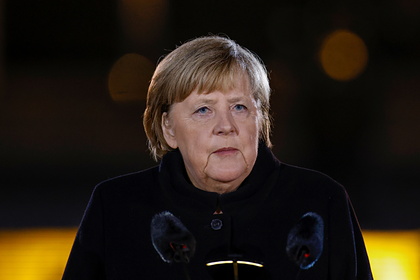 Acting German Chancellor Angela Merkel in her last address The head of government called on Germans to be vaccinated against COVID-19. Her request was circulated on Saturday, December 4, by the press service of the country's Cabinet of Ministers, TASS reports.

In her last message, Merkel recalled that while at the post of the German Chancellor, she managed to record over 600 video messages to the people. p>

According to Merkel, she published the very first video podcast in June 2006 before the World Cup in Germany. In subsequent messages, the politician touched upon and covered in detail the issues of security, culture, digitalization, gender equality in the country.