REN TV: a locomotive collided with an ambulance in Komsomolsk-on-Amur, three were injured 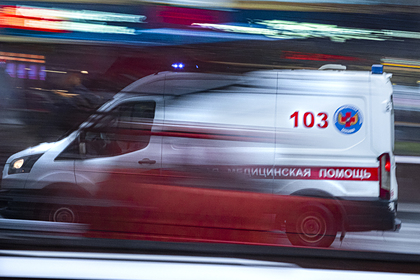 An accident occurred at a railway crossing , the train collided with an ambulance. REN TV reports this.

The incident happened in Komsomolsk-on-Amur near the settlement of Novy Mir. As a result of the collision, three people were injured, two of them are unconscious. The circumstances of the accident were not reported.

Later, the TV channel reported that one of the doctors could not save one of them, he died. The other two were hospitalized in the city hospital.

Earlier, in the Bryansk region, three trucks and a car collided on the A-240 highway, killing four people. Another victim was trapped in a car. Rescuers pulled him out and urgently hospitalized him.