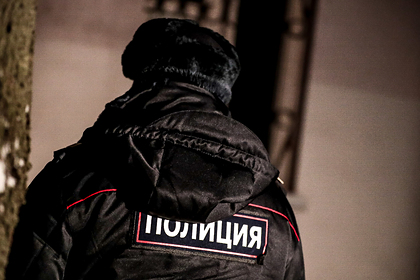 A courier found a two-year-old naked girl at the entrance of one of the houses in Tyumen, told in the investigation department of the Investigative Committee of Russia for the region.

The incident occurred at the entrance of a residential building on Sudostroiteley Street in Tyumen on November 30. As noted in the department, the investigators began checking the facts presented by the media. “A pre-investigation check has been organized,” the press service said. The experts will have to assess the actions or inaction of the mother, as well as find out the reasons for the incident. Then a procedural decision will be made.

The courier came across a naked girl. Her mother at this time was asleep after a feast. The child was given to the grandmother in the same city, the mother was brought to administrative responsibility.

A similar case occurred in December 2019 in Pavlovsky Posad, Moscow region. Passers-by found a completely undressed two-year-old child under the balcony of an apartment in one of the houses. He screamed and was completely stripped.