Head of the Board of Directors of Gazprom Zubkov: gas reserves in the Russian Federation will last for more than 50 years 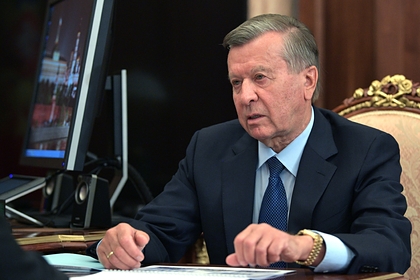 Head of the Board of Directors of Gazprom Viktor Zubkov assessed the security of Russia with gas reserves. He said at a meeting with Deputy Prime Minister Yury Borisov that they would be enough for more than 50 years, TASS reports.

“I turned on the TV the other day and I see Alexander Valentinovich Novak speaking. And he says that there is oil left in Russia for 30 years and natural gas for 50 years. Well, how much oil, perhaps, there can be for 30 years, but natural gas … We doubt that this figure, which we have named, is real, “Zubkov explained.

He added that in the company is currently the leader in gas reserves among other oil and gas players. At the end of 2020, the known amount of fuel was 34 trillion cubic meters, or 16 percent of global consumption. In addition, Gazprom annually replenishes reserves, fully covering its production.

On November 29, Russian Deputy Prime Minister Alexander Novak said that oil reserves in Russia will last at least 30 years, and gas – for 50 years. According to him, despite the process of energy transition, Russia is confident in the possibility of selling oil and gas reserves.