KP.RU: her nurse was the first to know about the death of Nina Urgant, People's Artist of the RSFSR 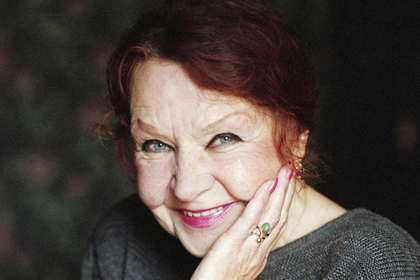 learned the assistant to her son Andrei Urgant. This is reported by KP.RU.

As it became known, the nurse was shocked and in this state called the police to an apartment on the embankment of the Kryukov Canal. Urgant was in bed in the fourth room of the apartment, the nurse shared the details.

People's Artist of the RSFSR Nina Urgant died at the age of 93 at her home in St. Petersburg on December 3. In 2014, she announced that she was diagnosed with Parkinson's disease.

Russian artist and TV presenter Ivan Urgant shared childhood memories of his grandmother Nina Urgant. He said that he never called Nina Urgant a grandmother – always only by her first name. Once a friend of the actress told Urgant, when he was a child, that for the word “grandmother” she is young, so it is better to call her Nina.