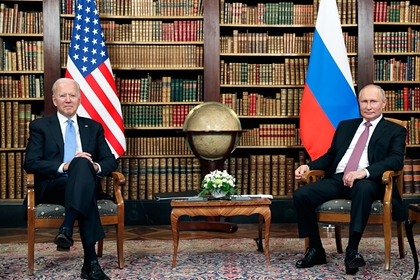 US President Joe Biden said he hopes to Russian leader Vladimir Putin “long talk”. This is reported by TASS with reference to Bloomberg.

Earlier, US Secretary of State Anthony Blinken said that Biden, during a conversation with Putin, was going to declare Washington's intention to establish stable relations with Moscow. He also stressed that the US expects from the conversation with the Russian Federation that the dialogue will take place “in the near future.” According to him, now Washington is discussing with Moscow the possibility of contact between the leaders of the two countries in the near future.