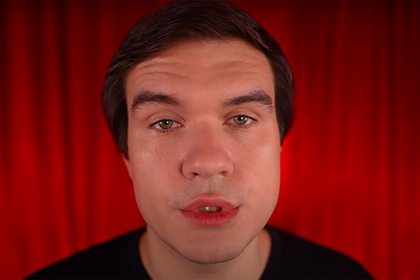 Film critic and blogger Evgeny Bazhenov, better known appreciated the reaction of the British film director Ridley Scott, who swore at the Russian film critic Anton Dolin in an interview. BadComedian shared his opinion in an interview with REN TV.

According to Bazhenov, Scott reacted strangely to the words of the Russian critic. Perhaps he was offended by the fact that Dolin called the director's previous films less realistic than his last work, The Last Duel, which was discussed in the interview.

Earlier, the Russian film critic Anton Dolin published a new episode of the Radio Dolin program on YouTube. He dedicated the program to the work of Ridley Scott, who shot the first part of Alien, Gladiator, Blade Runner, The Martian and other films.

For the release of the Valleys, he interviewed Scott himself. The film critic noted that the film “The Last Duel” has much more realism than the previous works of the director – “Robin Hood” and “Kingdom of Heaven.” In response to this comment, Scott swore at the interlocutor and sent him. “Fuck you,” said the director.