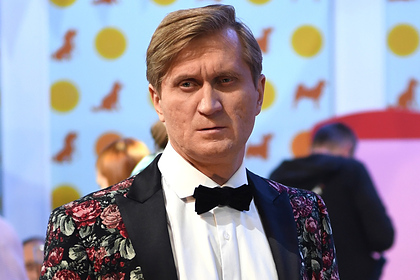 answered the words of his colleague Vyacheslav Myasnikov about the deterioration of numbers. In an interview with the TV program, the star of the show suggested first of all to evaluate the ratings of the programs and noted that the project has high ratings.

“Let's just look at the ratings of the programs where the show is shown, and everything will immediately become clear. We have been brewing here for a long time within the collective. We can give an inadequate assessment of everything that happens. Something may or may not seem to me, too. The ratings suggest the opposite, “Rozhkov commented.

According to the humorist, the show” Uralskie dumplings “is still relevant to the audience. “There are some creative experiences. I always want it better, funnier. This does not always work out. But this is a normal process. I will say that there will be surprises for the New Year, but I will not tell you yet. I have no right, “the comedian shared.

Earlier, another participant in the humorous project” Ural dumplings “Myasnikov named the reason for the deterioration of the numbers in the show. The artist explained that, according to viewers, the numbers that are not funny appear due to the fact that the creative association has exhausted ideas for humor and repeats the same themes.