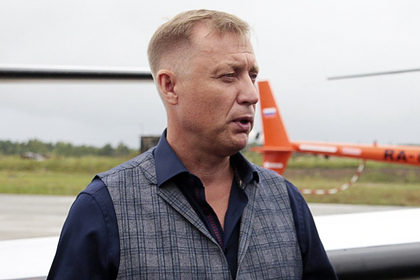 Co-owner of a large Spar supermarket chain Vladislav Levchugov was arrested, reports TASS. As reported to “Lente.ru” in the press service of the Basmanny Court, the petition of the investigator to choose a preventive measure in the form of detention in relation to the accused of mediation in bribery (part 4 of Art. 291.1 of the Criminal Code of the Russian Federation) was satisfied.

“The petition of the defense to elect Levchugov as a preventive measure not related to detention was denied,” the press service added.

Earlier, the Basmanny Court arrested an investigator from the Tomsk region, Sergei Arefiev in a large bribe. According to the investigation, the investigator of the department headed by Arefyev was in charge of a criminal case on the fact of tax evasion by the management of one of the local companies.