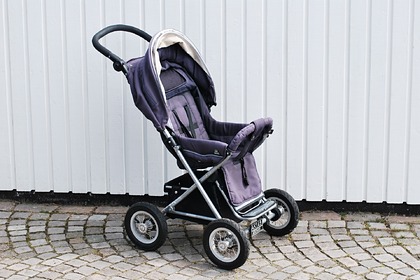 In the Rostov region a 14-year-old schoolgirl gave birth to a child from her own father , according to the publication “Komsomolskaya Pravda. Rostov. ”

A 46-year-old unemployed Russian was admitted to corrupting his daughter when she was only nine years old. This continued for five years until she became pregnant. Her mother claims that she did not notice anything like this, and the girl, apparently, was afraid to tell her about it. The man at the trial partially admitted his guilt, he was sentenced to 15 years in a strict regime colony.

During this time, the schoolgirl has already given birth to a child, in whose upbringing her mother helps her. They try not to remember what the girl went through.

Earlier it became known that in India a 17-year-old girl hid her pregnancy from her parents and gave birth in her room, using video instructions from YouTube. According to representatives of local authorities, it was only two days later that it became known about the baby, when the parents heard the screams of the baby from the daughter's room.