Former FSB general Mikhailov: when the KGB was destroyed 30 years ago, the West did not hide the celebration 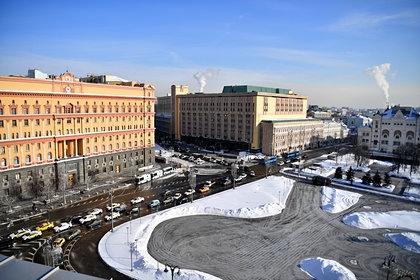 Retired FSB Major General Alexander Mikhailov spoke about the miscalculation of Western politicians and law enforcement agencies, who 30 years ago rejoiced at the destruction of the KGB of the USSR. He told RIA Novosti that the security agencies of the Russian Federation not only revived, but also became even more powerful.

He noted that in 1991, when the President of the USSR Mikhail Gorbachev signed the law “On the reorganization of state security agencies”, the West did not hide his triumph. However, those who watched the “degradation of the Russian special services” and joyfully rubbed their hands are now experiencing the opposite emotions, Mikhailov suggested.

“It was a very difficult time. Many excellent employees with extensive operational experience left. But those who remained decided to do everything possible to protect the state from encroachments from different sides. After all, there is a corporate brotherhood both among the current and former employees of the special services, “the ex-general explained.

According to him, at that time the United States stopped funding a large number of its agents of influence in the Russian Federation. “Indeed, why pay if everything that is conceived in Washington will be decided by itself? And as an apotheosis, later, in the fall of 1992, the then CIA Director Robert Gates, who came to Moscow, walked under foreign television cameras on Red Square, stating that he was performing a personal victory parade, meaning the victory over Russia in the Cold War, “he expressed the opinion Mikhailov.