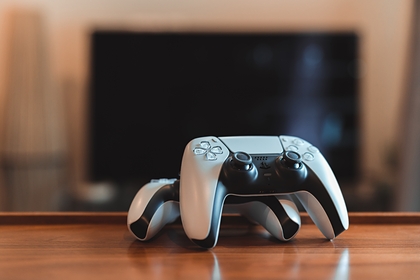 When buying a PlayStation 5, you can run into scammers. This is reported by Gazeta.ru.

Representatives of the M.Video electronics store told reporters that the scammers began to send letters to Russians with a proposal to place an order for a new Sony console. Experts have described a method of deception. According to them, unknown persons may offer to receive the prefix as a priority by paying for the order via the Internet. Fraudsters can pretend to be M.Video employees.

The company noted that letters with a proposal to place an order for the PlayStation 5 will only come from the official mail [email protected] Also, payment for the goods is carried out exclusively upon receipt. Potential buyers will have to go to M.Video or Eldorado stores, go through identification and name their personal promo code.

Earlier in the network “M.video” reported that on Thursday, December 2, they began to send letters to gamers with an offer to purchase a Sony console. The newsletter is carried out priority among buyers who have previously purchased gaming products.