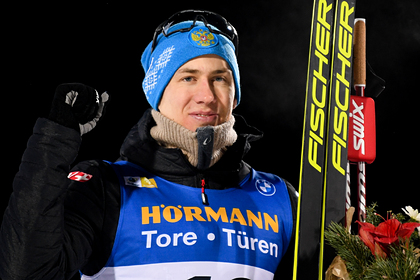 Russian biathlete Eduard Swedish Östersund. The results are available on the IBU website.

The athlete did not miss a single shot and was 26.1 seconds behind the leader. The winner was Swede Sebastian Samuelsson, who covered the distance in 22 minutes and 58.7 seconds with one penalty. Next on the podium were the French Emilien Jacquelin (+18) and Quentin Fillon-Maillet (+21.5).

On November 27, Latypov made a mistake during the individual 20 km race at the World Cup and lost the chance to win a medal … The 27-year-old mixed up the finish lines on the last loop. Instead of the finish line, Latypov went to the firing line. Due to a mistake, he lost time and lost chances for medals in the race. As a result, he took seventh place.