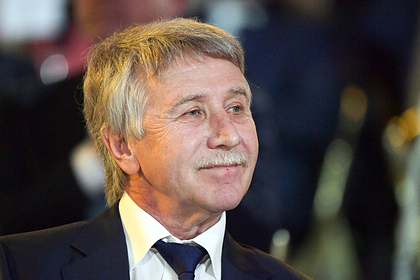 The aggregate fortune of Russian billionaires has increased by almost $ 38 billion since the beginning of the year. The co-owner of Novatek, Leonid Mikhelson, became the most wealthy (by $ 6 billion, up to $ 30.8 billion), RIA Novosti calculated based on the Bloomberg Billionaires Index (BBI).

Capital of Lukoil co-owner Vagit Alekperov grew by $ 4.3 billion (to 21.6 billion). One of the owners of Norilsk Nickel, Vladimir Potanin, has grown rich by $ 21 million (up to $ 30 billion) since the beginning of the year. The main owner of Severstal, Alexei Mordashov, has increased his fortune by $ 4.18 billion (to $ 27.2 billion).

NLMK's beneficiary Vladimir Lisin has become richer by $ 3.12 billion (his capital is $ 27 billion) , and Alisher Usmanov (Metalloinvest, Megafon) – by 310 million dollars (up to 21.4 billion). However, in October, billionaires in aggregate lost more than $ 27 billion.

Earlier it was reported that the aggregate fortune of Russian billionaires in relation to the country's GDP turned out to be a record in comparison with other countries. Forbes billionaires account for about 35 percent of the Russian economy.