MOSCOW, may 30 — RIA Novosti. The current Federal space program of Russia may be reduced because of underfunding by approximately 150 billion rubles in the next three years, which will require revision of terms and targets, reported RIA Novosti source in the space industry. 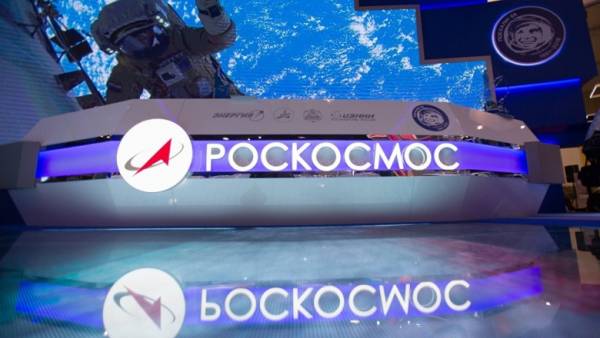 The Federal space program of Russia for 2016-2025 was approved by the government in March 2016. The volume of budget financing determined in the amount of 1.4 trillion rubles. Initially when developing a program in 2014, before the sequestration of budget expenditures, its implementation was proposed to request 2.8 trillion rubles. Another 340 billion rubles Roskosmos should get approved in the fall of 2017 Federal target program “Development of Russian spaceports”.

“The lack of planned allocation of funds, the Russian space Agency budget funding previously planned for the next three years is about 150 billion rubles. We are talking about the fact that on such space programs as the Federal program “Development of space launch” and Federal space program until 2025, the Corporation may obtain from the budget in 2019 17 billion rubles less than previously planned volumes in 2020 — 52 billion roubles, in 2021 to 75 billion roubles less,” — said the Agency interlocutor.

He said that we are talking about the tools planned for approval in the state budget and the planned period for the years 2019-2021.

“The lack of funding is becoming a cause of delays in the development of an interplanetary projects, delaying the start of construction of the second stage of the Vostochny space centre and the development of new space-rocket equipment”, — he explained.

In this situation, the source explained, or prescribed Federal space program tasks will not execute in the allotted time due to lack of funding, or will have to revise the program. According to him, the adjustment program could take place in the coming months.