According to the actress, all because of a busy schedule. 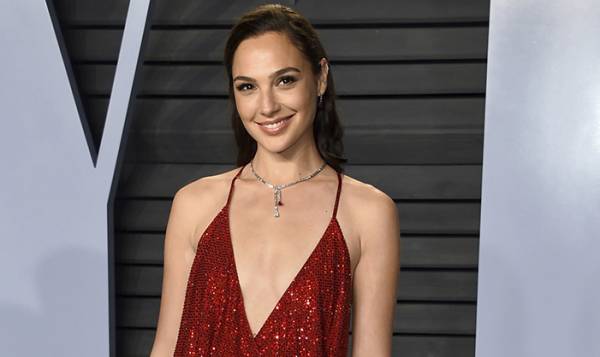 Israeli actress, who played a major role in the movie “Wonder woman” refused an official offer to hold a “Eurovision” which will take place in 2019 in Jerusalem.

of”Eurovision 2018″: the winner and the most vivid images of the participants

His refusal Gal gadot argued that she has a tight work schedule. The actress explained that would be happy to hold “Eurovision-2019”, but this could interfere with the treaties it has concluded earlier, the newspaper writes Ynetnews.

Yigal Ravid, host of “Eurovision-1999”, after the public failure of the actress, asked Gal gadot mind. According to him, “Eurovision” in Jerusalem will be a bright and unforgettable event. Ravid also said that the leading role of “Eurovision-2019” could increase the popularity of Gadot.

During the contest this year the actress was rooting for the victory of his country during the competition and urged the fans in social networks to vote for Netta Barzilai.

We will remind, the actress did not give a refusal at once, explaining that “exploring the possibility” of the proposal.