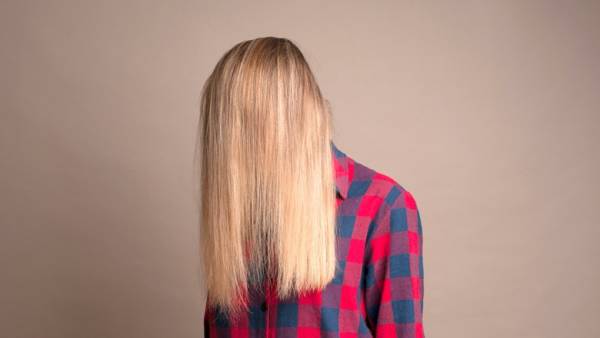 World day blondes, celebrated on 31 may, appeared in the calendar, not so long ago. It was invented so everyone can finally appreciate the fair-haired ladies (not only beauty, but also personal qualities). But alas, many people still think is true the stereotypes about the stupidity and naivety of the culprits of celebration! After that date the portal iz.ru considers to be fair and timely to talk about the blondes, which is certainly not similar to the heroines of anecdotes.

Stereotype No. 1: Blondes are bad drivers and dangerous driving

All, of course, heard a lot of jokes about blondes behind the wheel: from the critics it gets a lot more than other women avtolyubitelnitsa. Who knows, maybe the accusations of incompetence and has some truth, but plenty of striking exceptions. For example, in the world of motorsports quite a lot of bright minds.

German antagonize Sabine Schmitz, who became famous as “Queen of the Ring” began to hone driving skills, has no driving license yet: the first round at the nürburgring race track was made at the age of 17 years on her mother’s BMW.

Two years later, the girl belonged to the first record set during the passage of the track to the Ford Sierra Cosworth. In 2004, Schmitz managed to set a record for Jaguar S-Type in the broadcast of Top Gear, breaking time racer Jeremy Clarkson. Sabine is now 49 years old and she turned into a TV reporter — she is now presenter of Top Gear.

Another blonde American Sarah Fisher, soon realized the love of speed: in 2000 became the youngest female pilot in the history of racing Indianapolis 500 — she was only 19. Now, at the age of 37, Sarah is the first and only female owner of a racing team she runs Sarah Fisher Racing.

And in General, not just boys playing in the childhood toy cars. Spanish Carmen Chord, for example, was fond of go-karting at the age of 10. Perhaps, then, she probably did not know, what will children’s Hobbies: in 2015, at the age of 27 years, Carmen became a pilot for the development of the team “Formula 1” Lotus, and a year later I was in the same position at Renault.