This should have great accuracy. 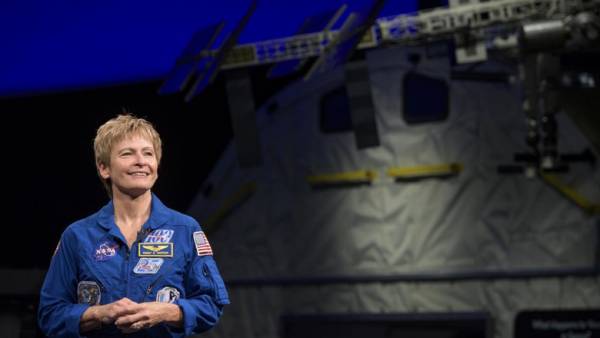 NASA astronaut Peggy Whitson told that to go to the toilet on the ISS is not an easy task. To urinate, no special difficulties.

There is a special funnel that collects the liquid. Then it is processed into drinking water.

But the task is more complicated: the hole “toilet” is fairly small, but it is very important to get. Otherwise it will start to fly around. Although it still happens because sometimes the toilet breaks down. Then you have to catch the droppings manually, reports Business Insider.

If everything went without complications, then the waste is sucked with a vacuum pump and get a special package. When it is filled, it is sealed by hand and disposed of. But the toilet of the ISS is still not the worst option, because otherwise astronauts would have to use diapers as it was before. “My planet” wrote about space hygiene.