Moscow. May 28. INTERFAX.RU — the Delegation from the DPRK on Monday arrived in Beijing to go to Singapore, reported the Agency “Renhap” with reference to diplomatic sources. 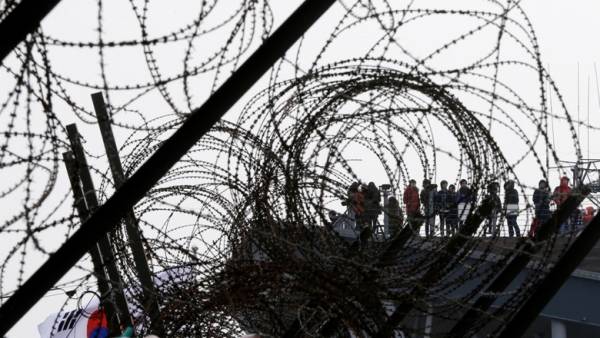 According to their information, headed by a senior North Korean official delegation sent to Singapore is likely to discuss issues related to the preparation of a possible meeting between US President Donald trump and the leader of the DPRK Kim Jong-UN.

According to informed sources, members of the delegation from the DPRK will discuss with U.S. representatives the issues related to logistics and security summit.

Earlier it was reported that on Saturday in the Beijing airport was also noted by a number of officials of the DPRK, returned home. However, accurate information about the purpose of the trip is not given. According to one version, the representatives of North Korea could be preparing another visit, Kim Jong-UN to China. According to another version, the delegation had intended from Beijing to go to Singapore to prepare for the summit, Kim Jong-UN with Donald trump, but eventually returned home.