MOSCOW, may 28 — RIA Novosti. American actor and musician johnny Depp spoke about his sympathy for the Russian girls, said “the Fifth channel”. 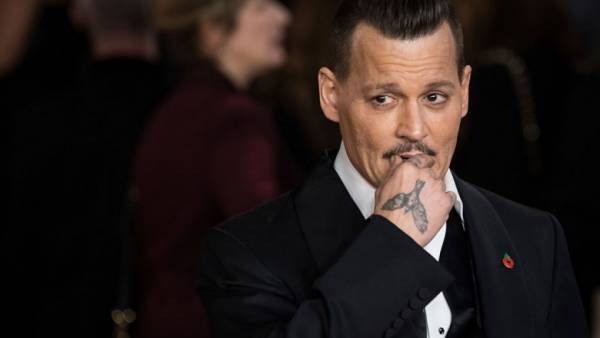 “Besides, Russian girls in the eyes is visible thousands of years of culture,” said Depp, adding that this view causes “attraction”.

The actor also told reporters about his impressions of the Russian capital. According to Depp, Moscow has changed in recent years and was in many ways similar to Paris.

Johnny Depp arrived in Moscow on 27 may in the framework of the world tour Hollywood Vampires.