KHABAROVSK, may 24 — RIA Novosti. The result clarifies information about the crime, which killed five residents of the village bulgunnyahtah in Khangalassky district of Yakutia, told RIA Novosti the representative of SUCK Russia in the region. 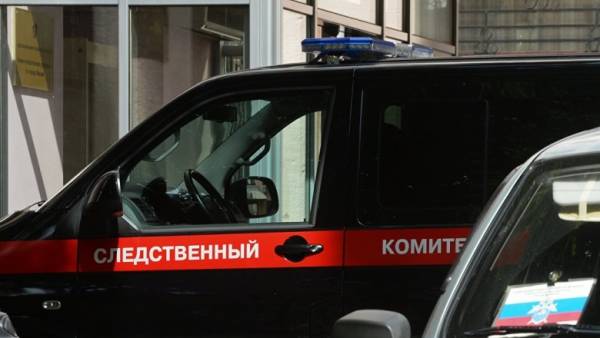 In the administration of the village of RIA Novosti news Agency confirmed that this case really happened. According to preliminary information, local attacked five people and then killed himself.

“Now police work at the scene. While it is known that one of the villagers attacked five people. The victims were members of several families, including a ten year old child. Family safe”, — said the Agency interlocutor.