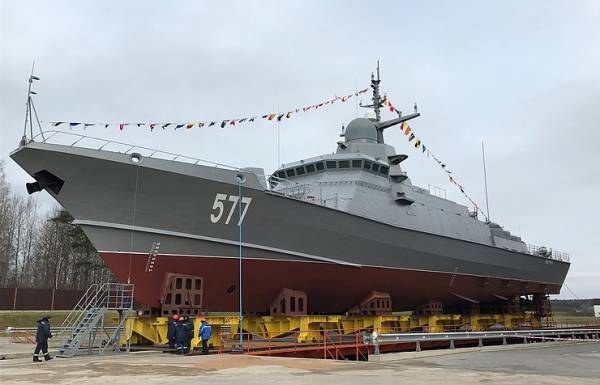 MOSCOW, may 21. /TASS/. The defense Ministry in 2019 will contract for the construction of a series of six small missile ships for the Pacific fleet (PF). About it reports on Monday, the day of the 287-th anniversary of the founding of the Pacific fleet, the press service of the Eastern military district, Pacific fleet.