The Cabinet of Ministers did not support the ban on the registration of the flats without compliance with accounting norms of living space per person. 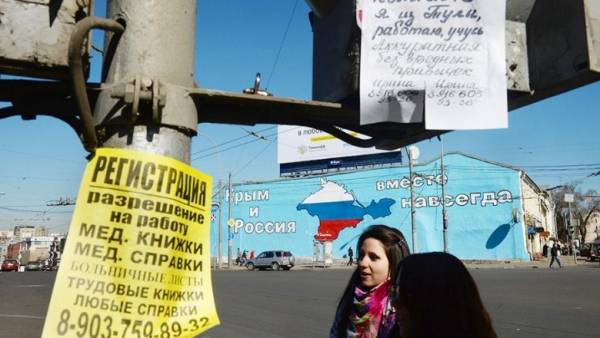 This is stated in the opinion (“News”), signed by Deputy Prime Minister Sergei Prikhodko.

It is noted that the registration of the apartment reflects only the fact of being a citizen of the Russian Federation at the place of stay and should not become the basis for the change of use of premises.

The bill, introduced by a group of state Duma deputies, mainly concerns changes of the possibility of obtaining rights of use of living space, and a paper on the Desk is just one of his points.

The bill says that the right of occupancy in the apartment must give a share, which complies with the accounting norm of living space. In Moscow it is 10 sq. m.

According to deputies, this measure will reduce the number of fraudulent real estate transactions.