An international team of astronomers have found a new proof of the existence of the ninth planet of the Solar system. They became TRANS-Neptunian object 2015 BP519, remote from the Sun at 55 astronomical units (one astronomical unit is the distance from the sun to the Earth). This publication reports Science Alert. 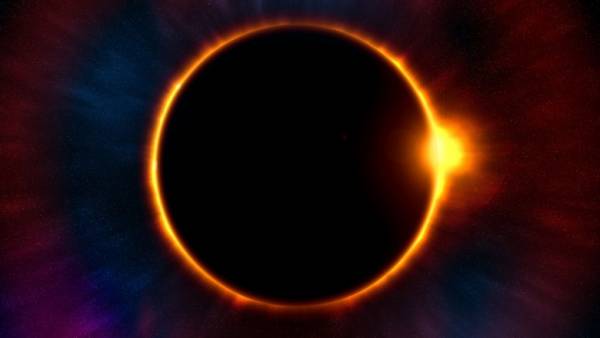 2015 BP519 registered a telescope named Victor Blanco in Chile in the framework of the project Dark Energy Survey, designed to study the expansion of the Universe and the search for dark energy. Ultrasensitive camera DECam is used to find faint objects outside the milky Way, but also suitable for celestial bodies in the Solar system beyond the orbit of Neptune.

Monitoring 2015 BP519 conducted over 1110 days, allowed us to determine characteristics of the orbit of the object. It turned out that the maximum distance of the body from the Sun is 450 astronomical units (minimum of 36 astronomical units), eccentricity of the orbit is equal to 0.92, and the inclination is 54 degrees.

According to calculations, if the 2015 BP519 formed in the plane of the Solar system, this orbit cannot be explained by the gravitational influence of the known major planets. The simulation results showed that the observed inclination and the semimajor axis could be formed and persist for a long time only under the condition of exposure to have not open the ninth planet.