Dutch scientists came to the conclusion that intensive physical activity at work lead to a reduced life expectancy by as much as 18% in comparison with the life expectancy of those who work all day at the computer. But there is a solution — playing sports in his free time, 150 minutes a week; in contrast to heavy physical labor, such activity does not exhaust the body and strengthens it. 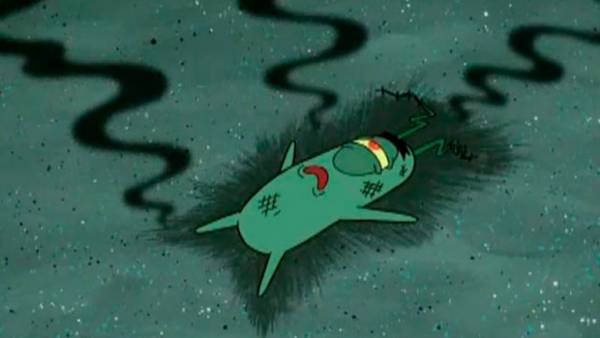 Every day we hear about the dangers of sedentary work and a sedentary lifestyle, but the Dutch scientists who studied a large array of data on life expectancy of people of different professions, came to the conclusion that people whose work involves serious physical exertion during the day, die before those who spend a working day in a sitting position. Perhaps it is time to thank the office chair, walk at lunchtime and play sports in the morning or evening — and live a long and happy life instead of from morning to evening, to drag weights and to die before.

The results obtained by the group of Dutch psychologists revealed “the paradox of physical activity”: apparently, loads harmful for the organism if they are part of the job, but it is useful in his spare time.

People whose professional activity is connected with physical activity, die by 18% sooner than those who are engaged in work that does not require loads. One of the authors, Peter Coenen (Pieter Coenen) does not exclude that the paradox is due to the difference in the types of load that people receive at work and during sports. However, other scientists believe that the difference in life expectancy can be attributed to the quantity and quality of physical activity, and other characteristics of the lifestyle — Smoking, frequency of alcohol consumption, quality of diet.

Physical labor is usually paid poorly, and people engaged in them, at least lead a healthy lifestyle and less feed. Coenen and his colleagues cannot be accused of a lack of data: they studied 17 previously published studies, in total covering data about 200 thousand people. In most part of the studied works were taken into account factors such as Smoking and alcohol consumption — but not in all.

But Coenen insists that the factor of physical activity is equally important. “Going on a half-hour jog, you for this half hour in darkest heart, then rest, and the rest of the day I feel fine. Physical labor is another story: you are exposed to loads up to eight hours a day with limited rest periods. You lift weights, do many energy-consuming movements in a row.”

We believe that this activity is too difficult for the cardiovascular system.Scientist Peter Coenen News 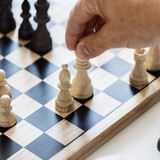 The who recommends that to maintain health and reduce the risk of developing diseases of the cardiovascular system to physical activity of medium or high intensity for 2.5 hours per week; heavy physical labor — about forty hours of activity a week. But people engaged in physical labor, rarely have the desire, strength and ability to play sports in his spare time: “They are between two fires. Stress at work is not useful for their body and perhaps even harmful, and to enjoy the benefits of regular exercise, they can’t,” explains Koenen. The scientist believes that doctors and health authorities should pay more attention to the promotion of sport in leisure time among workers. “If your job is physically demanding, it does not mean that exercise you do not need”, — explained the researcher to the Guardian.

Peter’s research Koenen and his colleagues published in the journal British Journal of Sports Medicine.