Moscow. May 7. INTERFAX.RU — the Ministry of justice proposes to equip the “flashing lights” transport for escorting arrested and convicted persons (paddy, AZ) with the aim of unimpeded travel on the busiest roads to ensure public safety. 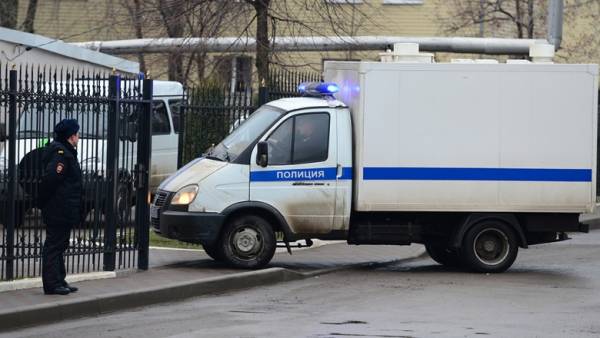 The Ministry has placed on the Federal portal of projects of normative legal acts notification of the beginning of the development of amendments to the presidential decree “About streamlining of use of devices for giving special light and sound signals installed on motor vehicles”. 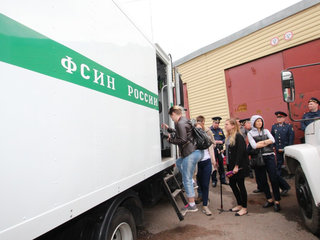 “This operational special vehicles criminal-Executive system (cars of type “AZ”) in contrast to similar police vehicles engaged in escorting of persons in custody, to participate in investigative actions or proceeding, not equipped with special light and sound signals”, — the document says.