The Agency “Moscow”: the amount of damage on the case of embezzlement in Roskomnadzor exceeded 58 million rubles

The total amount of damages in a criminal case of embezzlement in Roskomnadzor, one of the defendants who is the press Secretary of Department Vadim Ampelonskiy, is more than 58 million rubles. it is reported Agency city news “Moscow” with reference to the materials of the case. 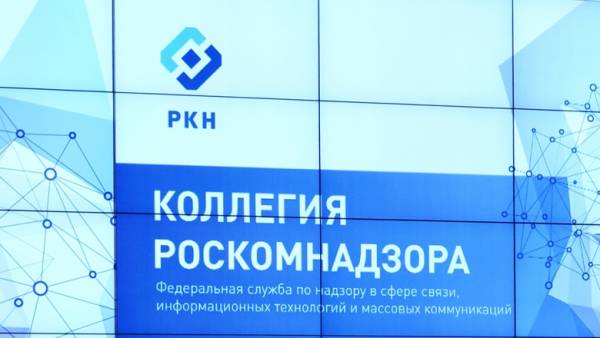 According to investigators, the General Director of FSUE “General radio frequency centre” Anastasia Zvyagintsev has issued a fictitious employment relationship with the associates. The organization listed their salaries, made payments to the personal income tax and contributions to pension and other funds that caused state losses of 58 million 586 thousand 940 RUB.

In addition to the press-Secretary of Roscomnadzor Vadim Ampelonskiy, among the defendants and alleged accomplices MS Zvyagintsev — head of legal Department, Boris Edidin and adviser of General Director FGUP “the Main radio frequency center” Alexander Merry. Anastasia Zvyagintsev is under house arrest, and three under house arrest. All are 14 people.

In late April, it was reported that the result reduced the amount of waste which are charged with the defendants, from 23 to 6 million rubles, It includes only money actually received, excluding tax.